Home of the Ironmen 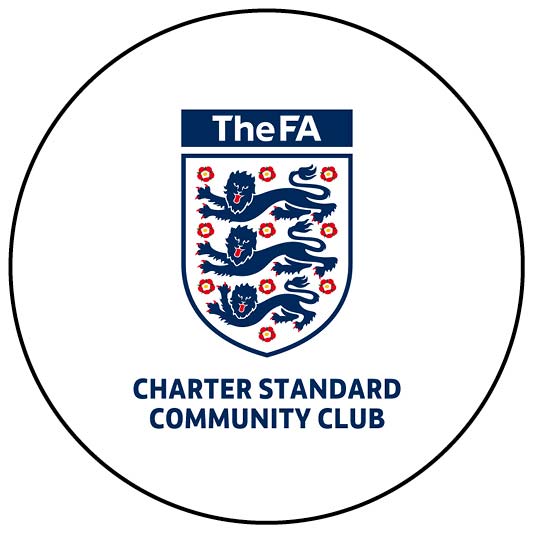 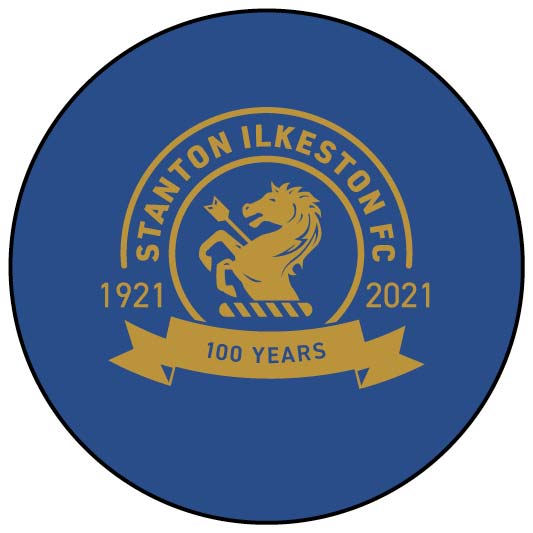 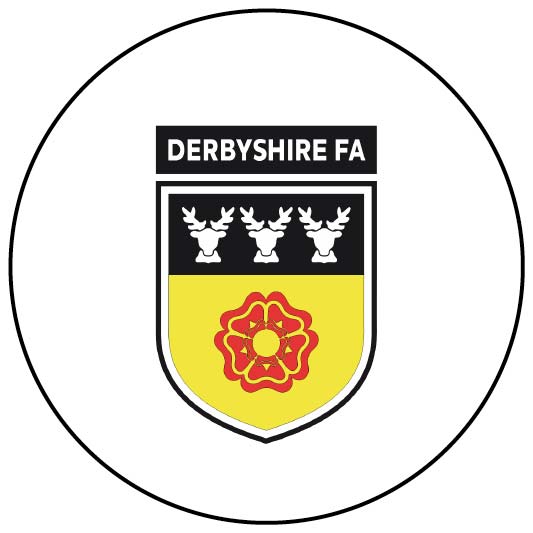 The Club began life in 1921 as Stanton FC, the team of Stanton Ironworks, hence their nickname The Ironmen and in recent years Ironladies. Football was a favourite activity at the works with inter departmental games in addition to a colts and representative team.

From these early days as a works team the club has, in recent years, evolved into a community based organisation with no link to the Stanton works.

Please complete the form below if you would like to send us a message. We will aim to get back to you within 2 working days.